When you’re with your dog, it’s easy to forget that they don’t have the same social norms as humans. They may not like or even understand many of the things you do. In fact, they might even secretly hate what you consider gestures of affection. In the long run, their fear or anxiety could lead to behavioral problems, so it’s a good idea to avoid them sooner.

Whether or not you’re a new dog owner, here are some things you probably should stop doing to have the best relationship with your dog: 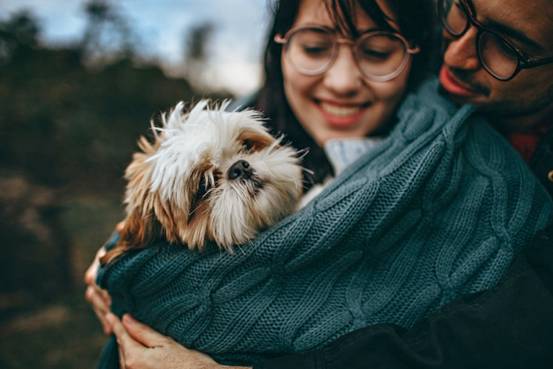 In 2016, a behavioral researcher conducted an informal study suggesting that most dogs don’t enjoy hugs. Even though they tolerate warm embraces from their dog owners, it makes them feel vulnerable. 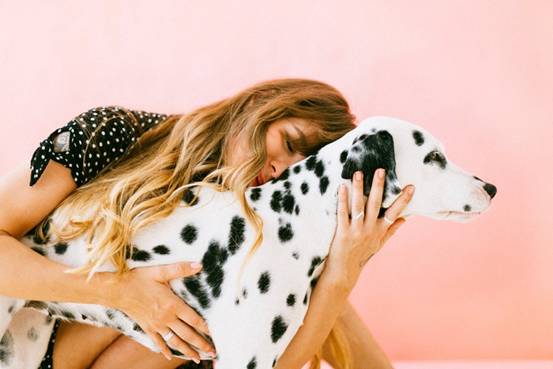 Even a dog that enjoys snuggles needs their personal space, so give them their own private area. Whether it’s a bed, crate, or a simple cozy corner, leave them be when they’re there and teach children to do the same. Also, avoid getting in their face, forcing them to cuddle, or making them socialize with strange dogs. 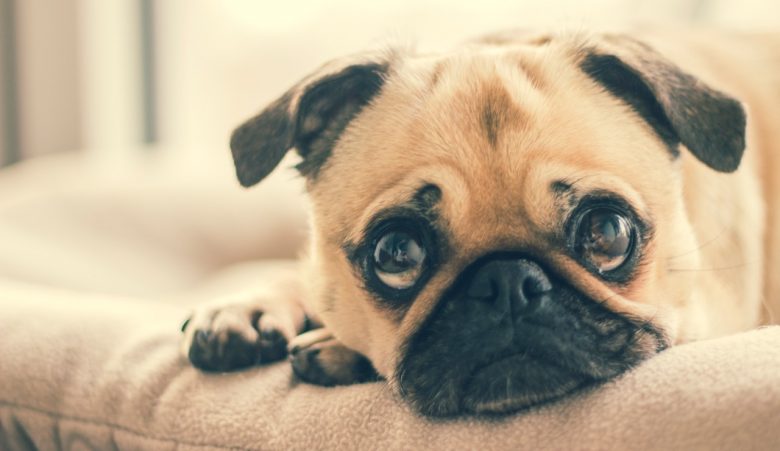 Dogs like to spend time with other people or dogs because it is in their nature to be sociable. Avoid leaving them alone for too long. If possible, try to get a familiar family member to look after them when you need to be away. Then, reward your dog for patiently waiting by showering them with attention when you come back.

4) Forcing them into stressful situations. 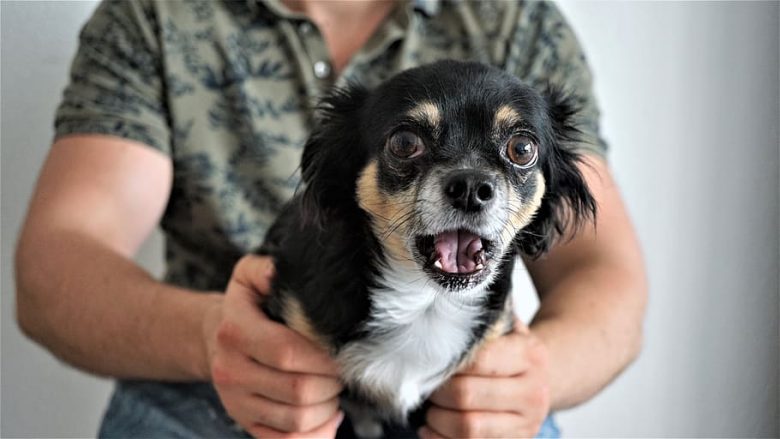 Train your dog to manage their stress triggers rather than force them into the situation right away. If your dog hates it when you vacuum, introduce the vacuum cleaner slowly. Create positive associations using treats and rewards until they’re no longer threatened by it. 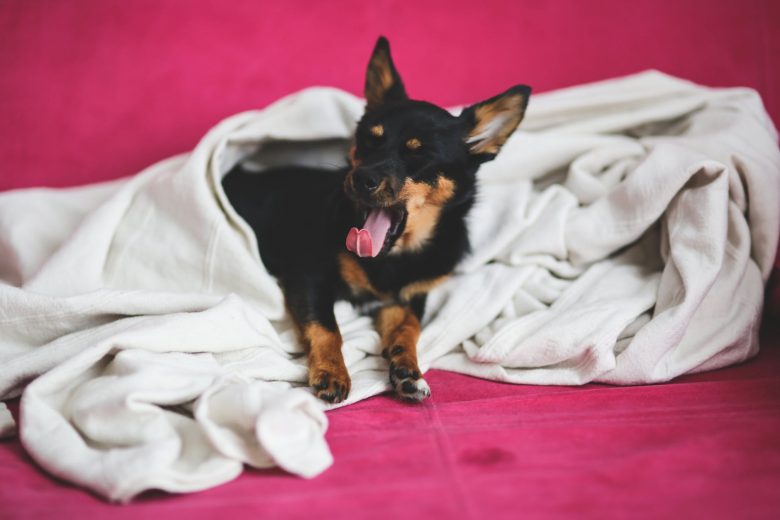 Your dog’s reaction to pranks might be extremely cute, but it doesn’t mean they like it. Pranks like throwing a large blanket on them to get a laugh out of how they manage to get out might cause unnecessary fear and stress.

6) Not following a routine. 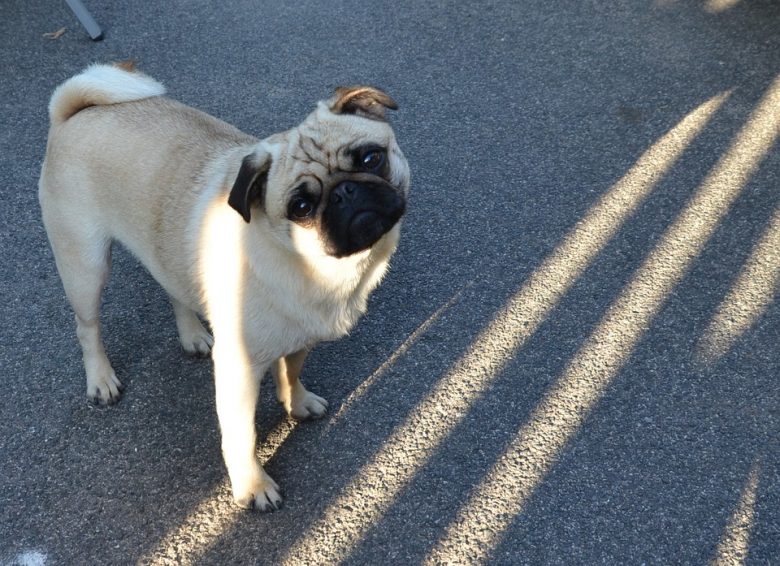 Dogs like to know what’s expected of them. So, following a strict routine gives structure to their entire lives. Without a routine, they’re left confused and unsure about ways in which to please you and be a good dog.

Yelling at your dog could make them feel frightened by you. Rather than punish and scold them for something they did wrong, use positive reinforcements to encourage good behavior.

8) Keeping them from exploring. 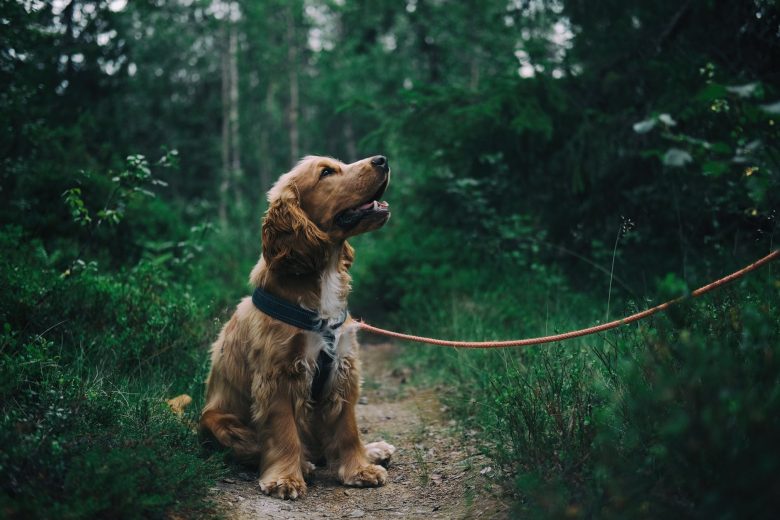 During walks or when visiting dog parks, don’t keep them on a tight leash. Or else, you deprive them of the opportunity to explore. While you should give them structured walks for exercise, allow them some time for loose-leash walking and let them lead the way. 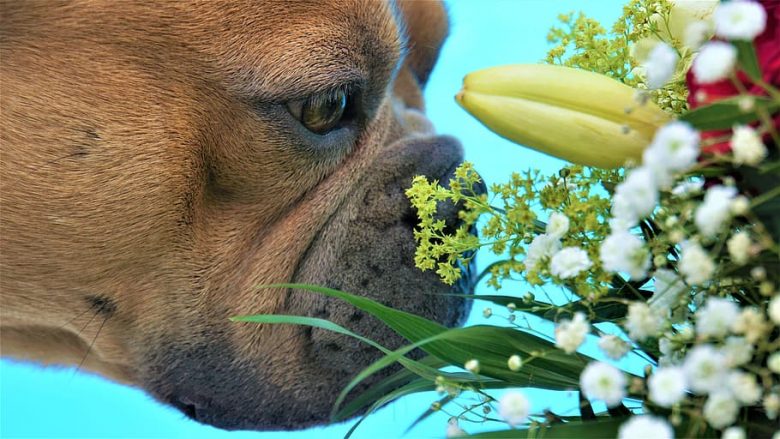 Your dog’s nose is extremely sensitive, and they generally enjoy exploring their environment using their sense of smell. However, harsh and artificial fragrances could overwhelm their senses and cause distress. 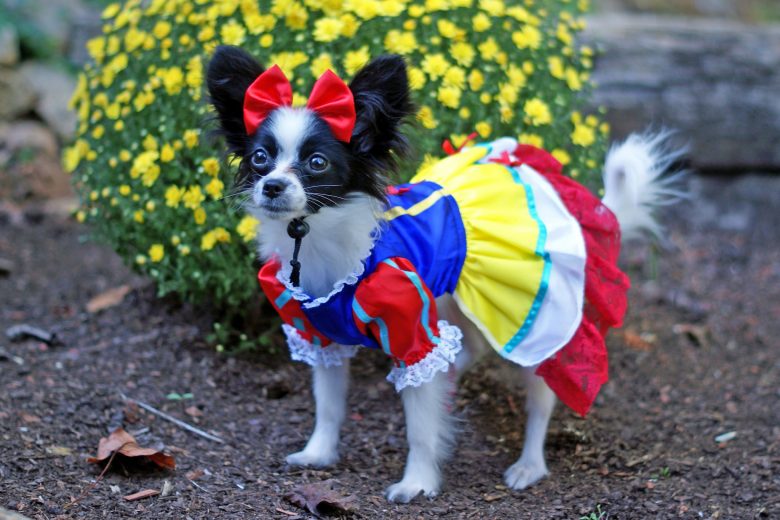 Signs of Stress in Dogs

Obvious signs of distress include barking, whining, or even shaking. But sometimes, especially when they’re trying to tolerate what you’re doing, they let their body language do the talking. Here are some silent yet unmistakable signs that your dog is uncomfortable, anxious, or stressed: 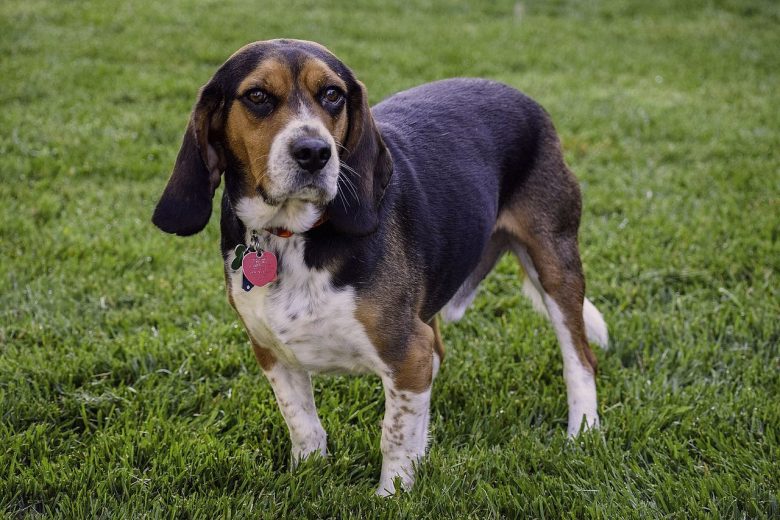 When your dog’s tail is tucked between their hind legs, they’re stressed. The same is true if their tail is stiff or held low but wagging very slowly. What you want to see is a tail that’s either relaxed or held high while wagging quickly. 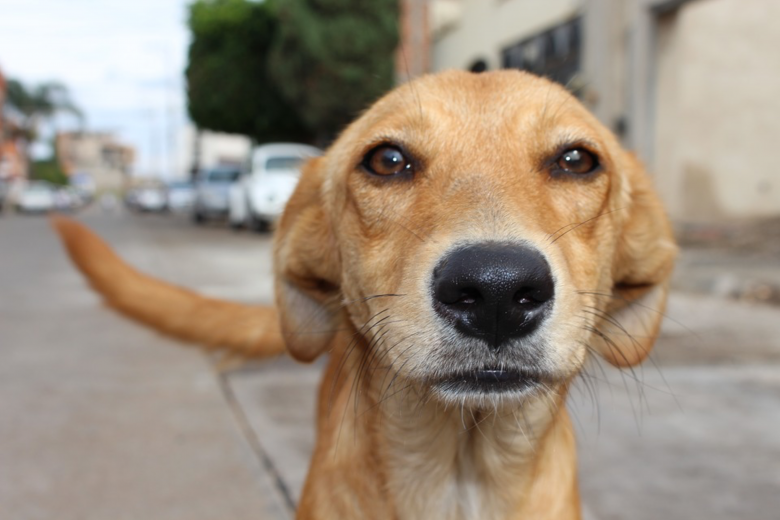 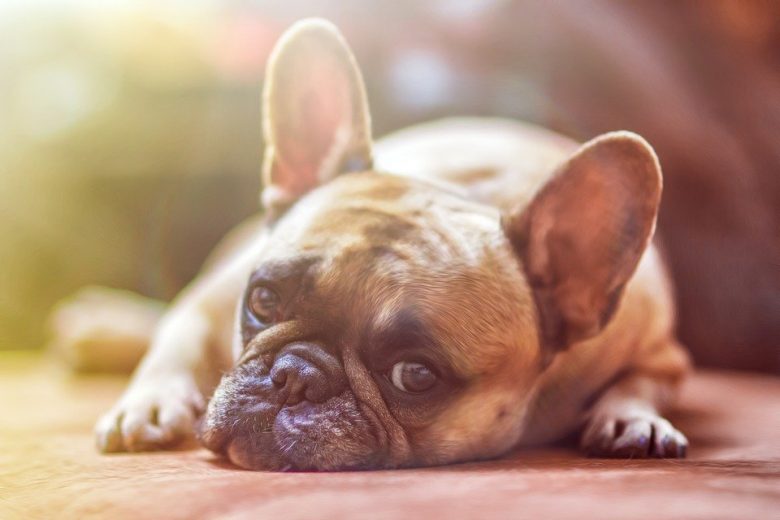 When you can see the whites in your dog’s eyes, that’s often referred to as “whale eyes.” When dogs are calm, their lids are relaxed. The whites in their eyes show when they’re stressed or afraid. The same is true if their pupils are dilated or when the skin around their eyes looks tense. 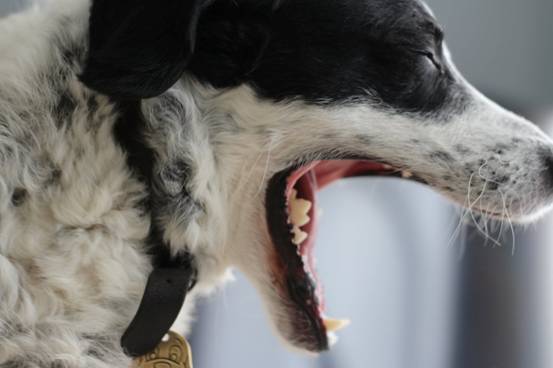 In dogs, yawning is generally a sign of stimulation. So, it’s not necessarily bad. When your dog yawns, you’ll need to pay attention to the context of the situation and judge whether they’re excited or anxious.

Keep in mind that, no matter how laid back or docile your dog is, they could instinctively lash out if they feel extremely anxious or threatened. Apparent signs of oncoming aggression are low growling, curled lips, and a wrinkled nose. When your dog shows signs of aggression, consider consulting with a canine behavior expert to avoid an attack or dog bite.

Your dog may tolerate a lot of the things you do because of their loyalty and eagerness to please you. Of course, all dogs are different, so it’s hard to make generalizations. Always pay attention to your dog’s body language, and don’t push them when they’re uncomfortable. Let your dog understand that you’re sincere in taking care of them, keeping them safe, and making them happy. While that might mean giving up some things you like doing, it will also lead to a better relationship with a happier dog.